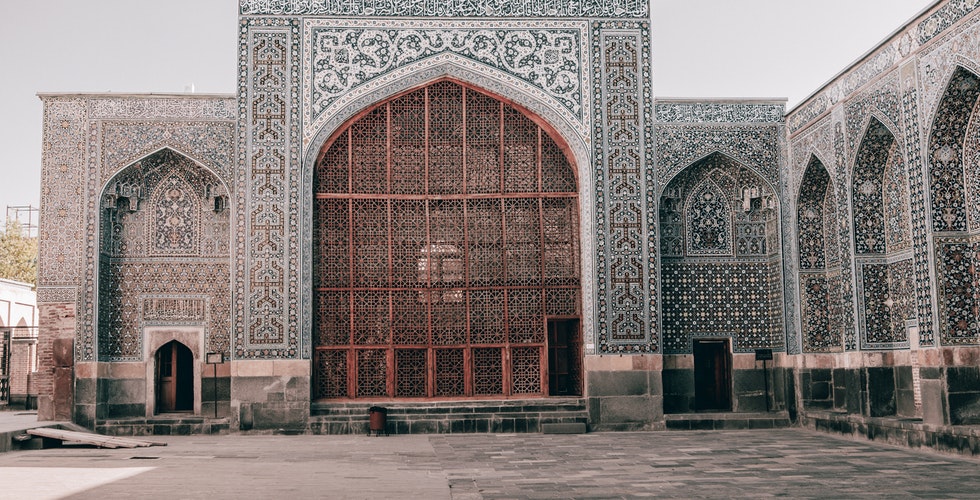 At its height under Suleiman the Magnificent, the Ottoman Empire (1299–1923) – the closest thing to a global, Islamic caliphate – controlled vast swaths of land in the Middle East, North Africa, western Asia, Europe, and the Balkans. It was one of the most powerful, most long-lived, most multiethnic, most multinational, and most multilingual empires […]