Ron Paul is NOT Obama 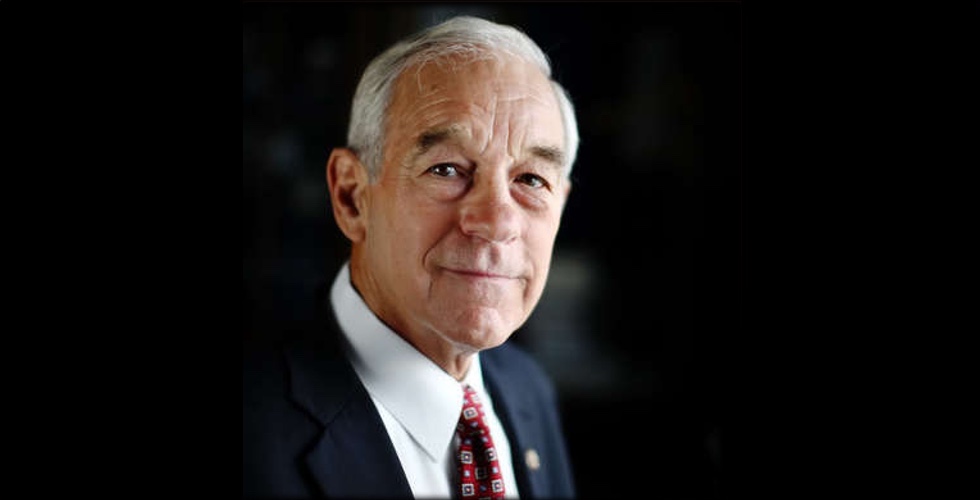 In 2007 Barack Obama promised us Hope and Change. Change hardly came and hope is long gone. Even his most ardent supporters are pretty miffed. Glenn Beck — clearly not an Obama supporter or even admirer — predicted that John McCain would lose because he was not running for something. Obama won because he promised […]