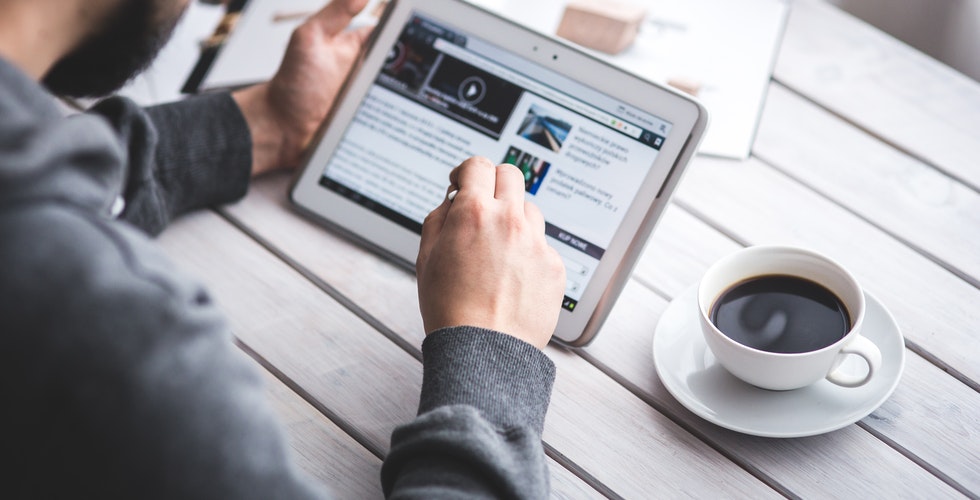 Today we restart the traditional News of the Week posts, where we highlight a few significant, interesting, and amusing stories each week. David Neff at Christianity Today wonders if an evangelical meeting to anoint a presidential candidate is a bad idea. Three articles at Antiwar.com caught my attention this week: Who Wants War With Iran?, […]

Is Ron Paul an Isolationist? 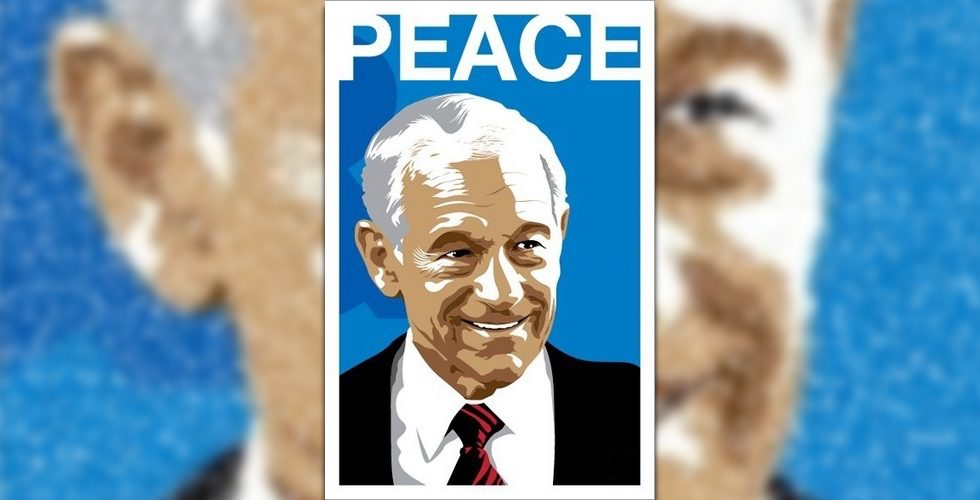 The word isolationist is a pejorative term used to ridicule advocates of U.S. nonintervention in foreign affairs, intimidate their supporters, and stifle debate over U.S. foreign policy. Throughout the twentieth century, opponents of U.S. intervention in foreign wars were smeared as isolationists. Conservative and Republican opponents of Congressman and presidential candidate Ron Paul, although they […]