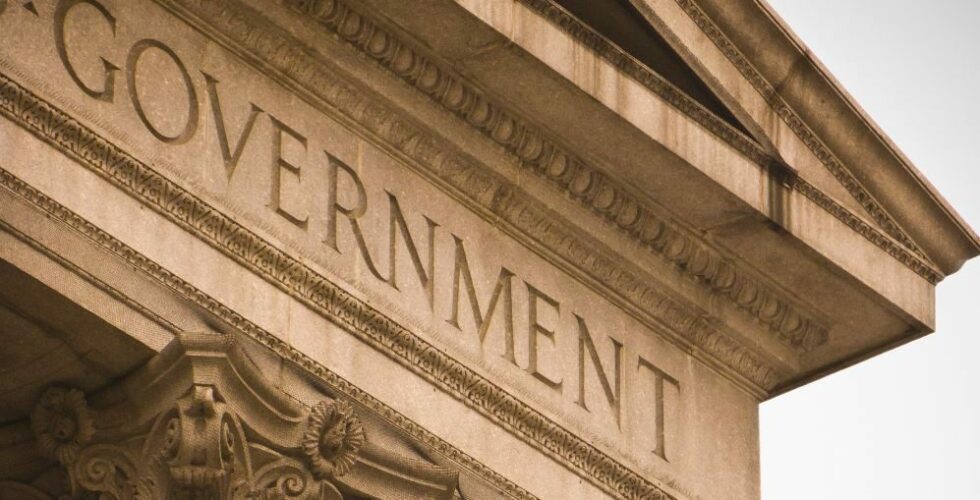 Originally by Edmund Opitz in the November 1985 issue of The Freeman. Classical liberalism created a revolutionary new view of the political State, its nature and proper functions. We may better understand this sea change in political thought if we contrast the secular state of liberalism with it polar opposite found in the ancient world. […] 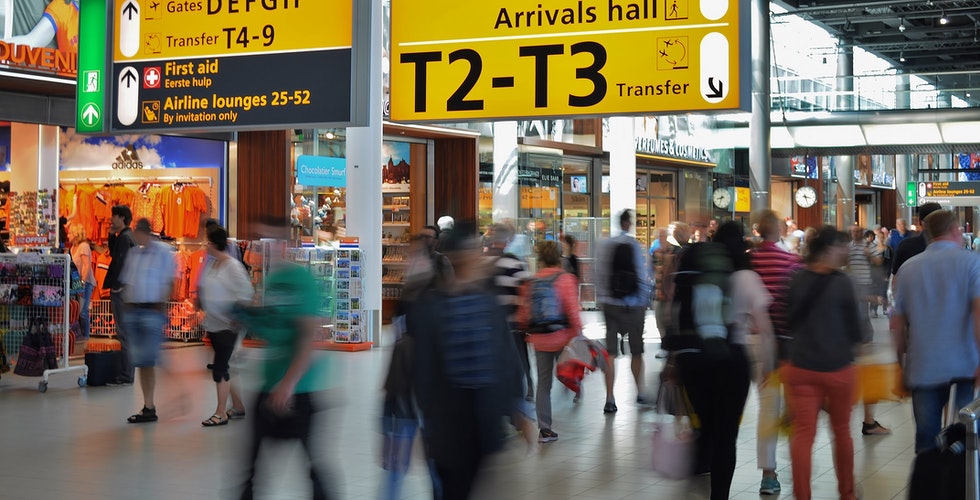 New Jersey State Senator Mike Doherty (R-23) introduced three pieces of legislation that will limit the power of the TSA in New Jersey airports. The first bill makes pat-downs of kids 16-years-old and under a criminal offense. The second prohibits the use of body-scanning machines to screen passengers or airline crews. The third seems somewhat […]