Jesus, Politics, and You 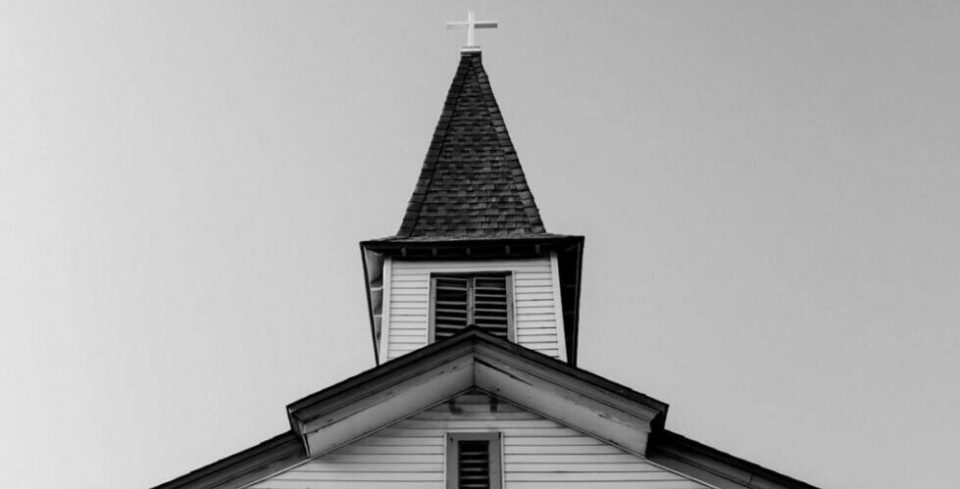 Part 2 of 2: Is there a dichotomy between law and love?

When He approached Jerusalem, He saw the city and wept over it, saying, “If you had known in this day, even you, the things which make for peace! But now they have been hidden from your eyes.” Luke 19:41–42

As Jesus entered Jerusalem on Palm Sunday to shouts of, “Hosanna” and cloaks and palm branches thrown on the road before him, it seems it must have been a joyful experience. But instead of taking joy in the cheers of the people, Jesus wept over the city.

I’m no Biblical scholar or Jewish historian, but what little I’ve studied of the Bible and the history of the time suggests that the kind of savior the people expected was not the kind Jesus came to be.  And for their misplaced hopes, he felt pain.

When Jesus came into the city that day the people gathered to see him and many began to think he may be the Messiah that had been promised the Jews for hundreds of years. They were under the control of the Roman Empire and its various local puppet governments. Understandably, when the Jews learned the promises of a savior and King in the line of their great king David, they expected a Messiah who would free them from Roman rule.

When Jesus entered the city they waved Palm Branches and shouted, “Hosanna.” History suggests these were significant, even dangerous political gestures. Hosanna was a Hebrew word that meant, “Save, now!” and had a very physical connotation. It was not at that time a cry of spiritual or abstract salvation, but a very real shout for physical salvation, which had specific meaning to a people under Roman rule. The Palm branch was a nationalistic symbol for the Jews, a symbol that had appeared on the last coins made when Israel was free. That is perhaps why the Pharisees told Jesus to “rebuke” his disciples – because to openly praise one they thought came to defy their rulers was politically dangerous.

As the crowd of people saw Jesus entering the city, they saw a political savior; one who might at last rise up and free them from the Romans, and they cheered His arrival. But He wept. He wept because they did not know, “The things which make for peace.” He had not come to free them from physical bondage.

Jesus did not intend to be a political figure. He seemed to largely ignore the Romans, and even saved His criticisms and rebukes not for the political leaders, but for the leaders of His own people; their spiritual leaders. When He taught righteousness it was never backed by force. When He told the rich man to give all he had to the poor the man walked away; Jesus did not force him to obey, but instead let him go. He refused to use earthly law to punish a prostitute by stoning; instead he told her, “Go and sin no more,” and left her free to decide. He did not come to spread his Kingdom with the tools of earthly kingdoms – force and coercion. He did not come to offer political freedom. He came to offer freedom from something much deeper.

To conflate the work of Christ with the work of worldly politics is to miss the meaning of His life, death, and resurrection. To claim that a Christian must vote for a specific policy or politician, that Christians must use government to enforce our morals – to prohibit bad behavior or to force good behavior – is to reduce the work of Christ to the work of a politician. He is not too weak or insignificant for political battles; political battles are too weak and insignificant for Him. The kind of freedom and righteousness He offers is far too great, too personal, to be advanced by physical force (which all politics boils down to); politics is beneath the spiritual life, not above it.

There is a place for politics. Physical freedom is a worthy goal. Defending oneself from violence and oppression is not immoral. Involvement in the political process to these ends is not wrong. But as a Christian, to use government as more than a defense for physical freedom, to enforce the morality you believe in through law backed up by the agents of the state is to contradict Christ Himself.

It is that desire to look to Christ as a way to accomplish our political goals that made Him weep as He entered Jerusalem. They looked for peace through a political savior; He knew the peace He brought was much deeper and could be had regardless of the physical conditions around them. Politics is force. Jesus’ entrance into Jerusalem that day had been prophesied by Zechariah, who described Him as, “Gentle.”

Let us emulate Him when we enter the realm of politics. Let us never forget that the freedom He brings transcends this world, and His peace cannot be attained or spread by force.

Read More »
PrevPrevChristianity and Freedom
NextNews of the Week: November 30 to December 4, 2010Next