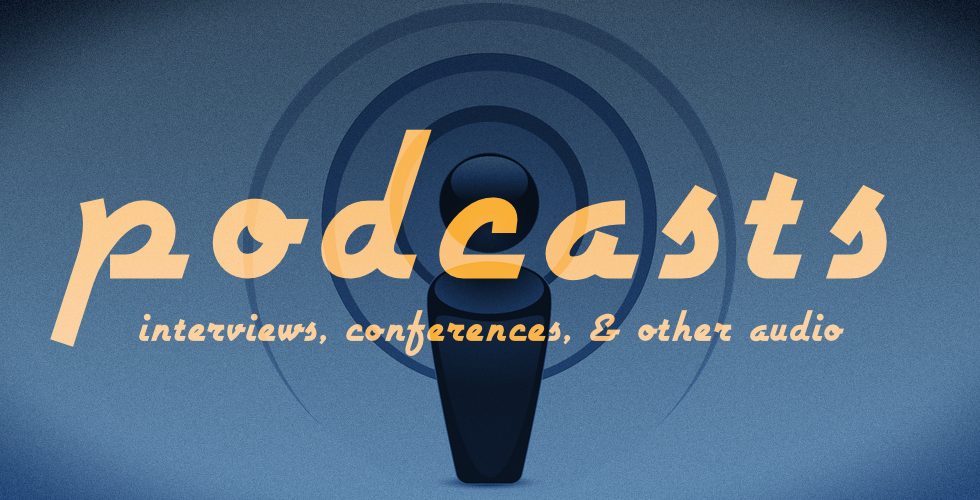 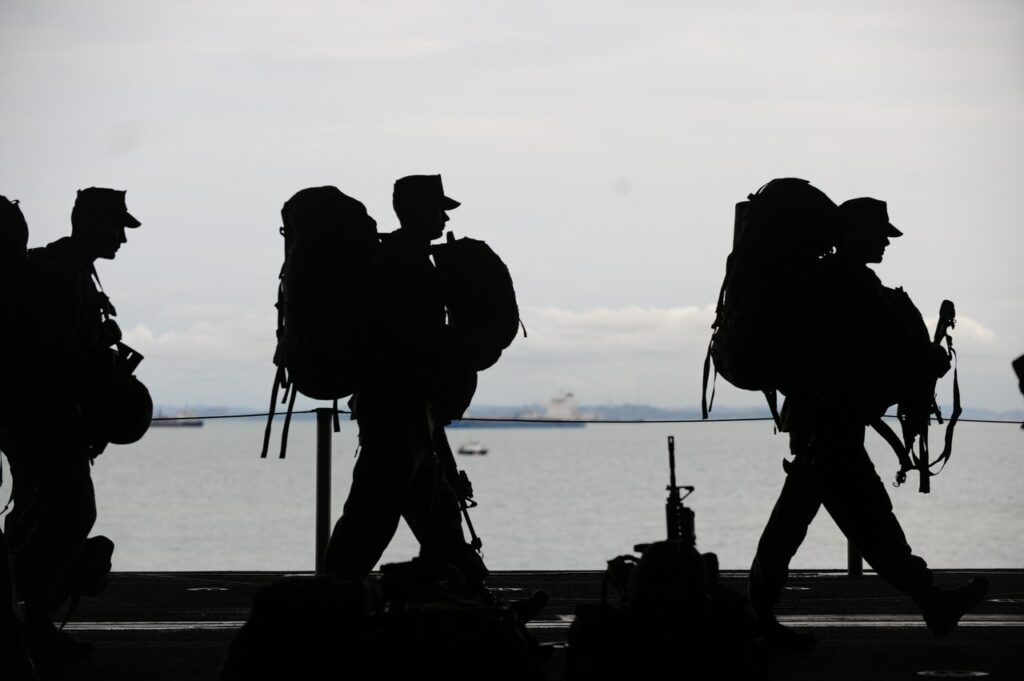 If you listened to the most recent LCC Podcast, you already have heard the big news. But, for those who have not, Laurence Vance has given his blessing to me to record the audiobook of his incredible Christianity and War, and Other Essays Against the Warfare State, as a series of podcasts on LCC! Tonight, […]