Fear is the New Hope 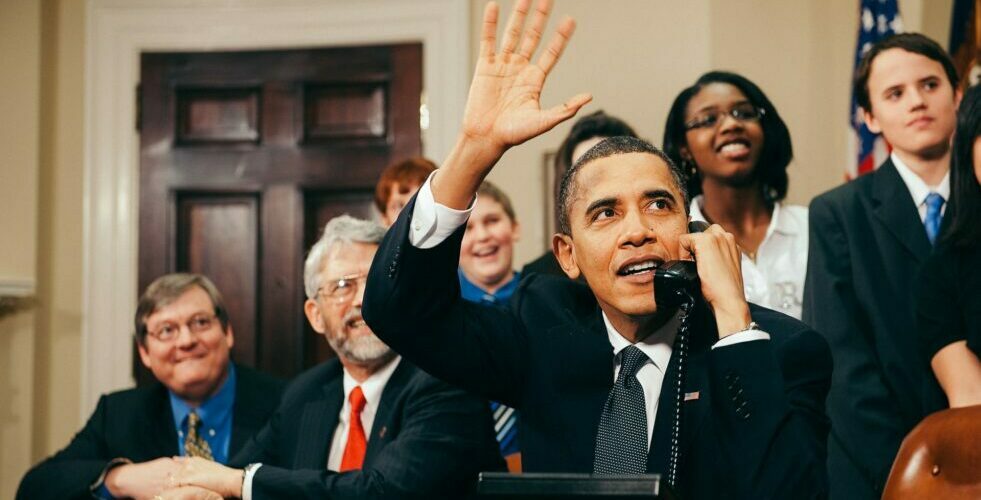 They hoped for change, but fear is the new hope. “A failure to act, and act now, will turn crisis into a catastrophe.” President Barack Obama, February 4, 2009 Many of you are keenly aware of the absolutely insane $780 BILLION spending bill that Obama has just pushed through the House and Senate. And yes, […]