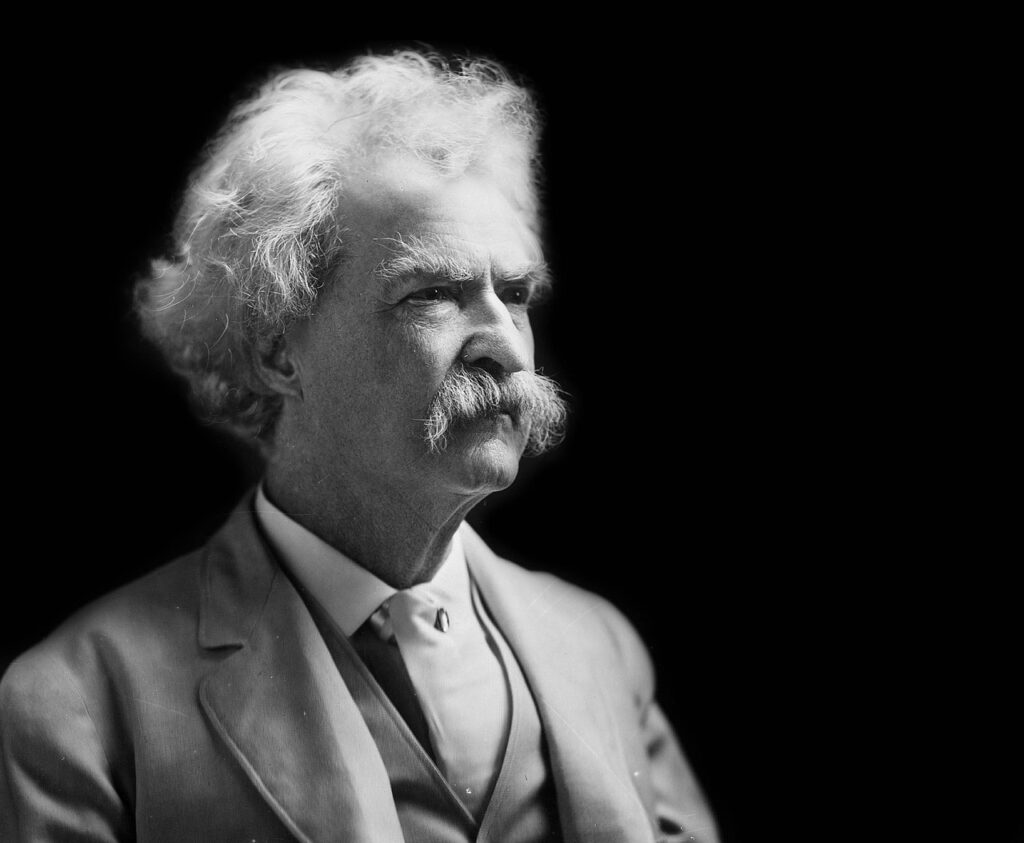 Mark Twain wrote a short work in 1905 called The War Prayer in response to the American military intervention in the Philippines during the Spanish-American War. This short film adaptation was directed by Michael Goorjian and stars Jeremy Sisto. It makes a powerful statement that speaks to our situation today. 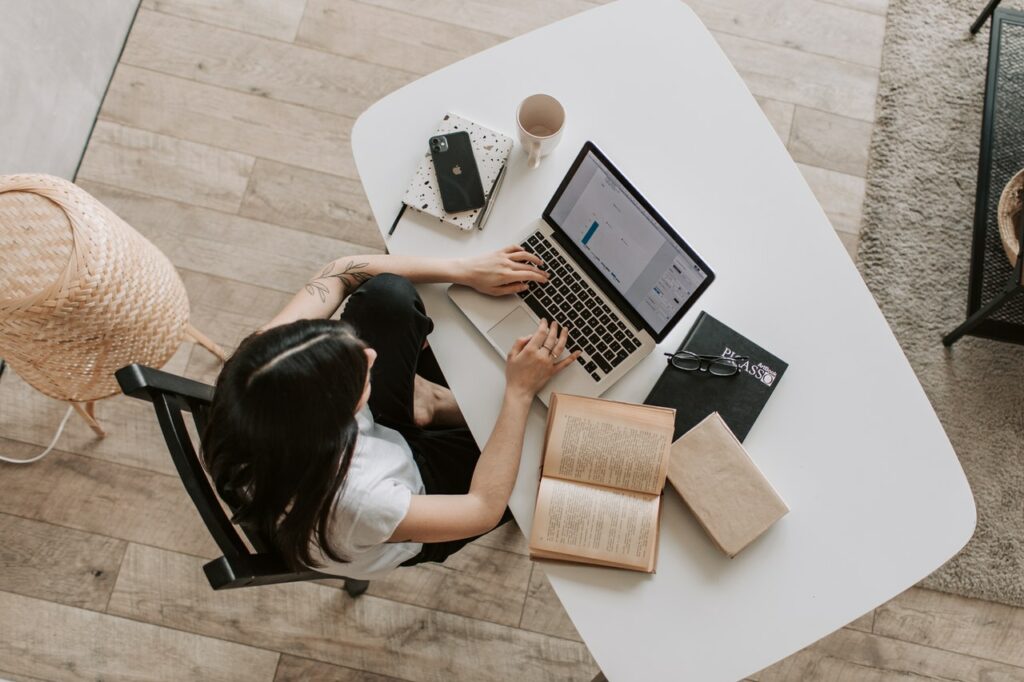 Christians are becoming ever more aware of the corruption and deceit of their respective political leaders, but finding good material on the internet about libertarianism from a Christian perspective can sometimes be a bit tricky. So, here are some websites with useful content for Christian libertarians that you should consider reading regularly. The Acton Institute […]